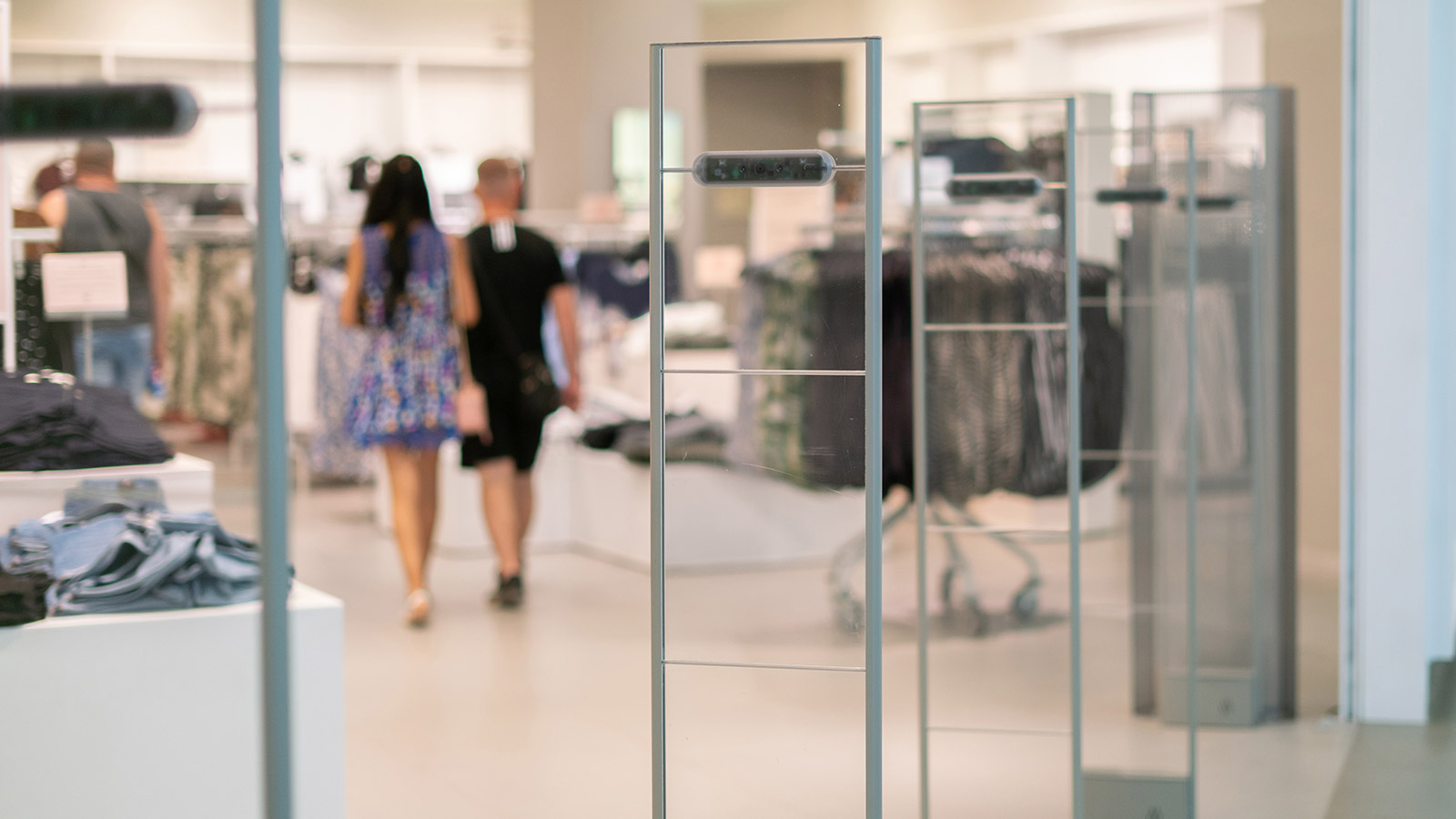 The National Retail Federation's 2019 Organized Retail Crime (ORC) Report found that 97 percent of retailers surveyed fell victim to ORC, with more than two-thirds of retailers noticing an uptick in ORC activity. Find the full results of the report below.

ORC is widespread, with 97% of retailers surveyed saying they fell victim within the last year. The associated losses average $703,320 per $1 billion in annual sales. Over 65% of those surveyed have seen an increase in ORC over the last 12 months, with 25% noting a significant increase. To combat this problem, 65% of respondents say they are prioritizing ORC more now than five years ago. Popular prevention methods include using additional technology resources, increasing the loss prevention budget, and changing policies that ORC gangs might exploit, like return and point-of-sale guidelines.

Larger cities tend to be the biggest hubs of ORC activity, with Los Angeles, New York, and Houston topping the list. Rising felony thresholds may also correlate to increased ORC activity since gangs can steal more and face misdemeanor rather than felony convictions. Retailers in states that have raised threshold limits report increases in the average ORC case value. Respondents also believe ORC gangs are growing more violent, with 68% saying they are more aggressive than they were one year prior.

The Zellman Group actively participates in the NRF through its sponsorship and membership. As the largest retail trade association in the world, the NRF supports policies, ideas, and people that enhance the retail industry.

Click below to read the full Organized Retail Crime Report.

What You Need to Know About Civil Recovery

Civil Recovery is the legal method under state statutes for a company to recoup losses from retail theft. This article breaks down its mechanisms, benefits, applications, associated rules and penalties, and more. 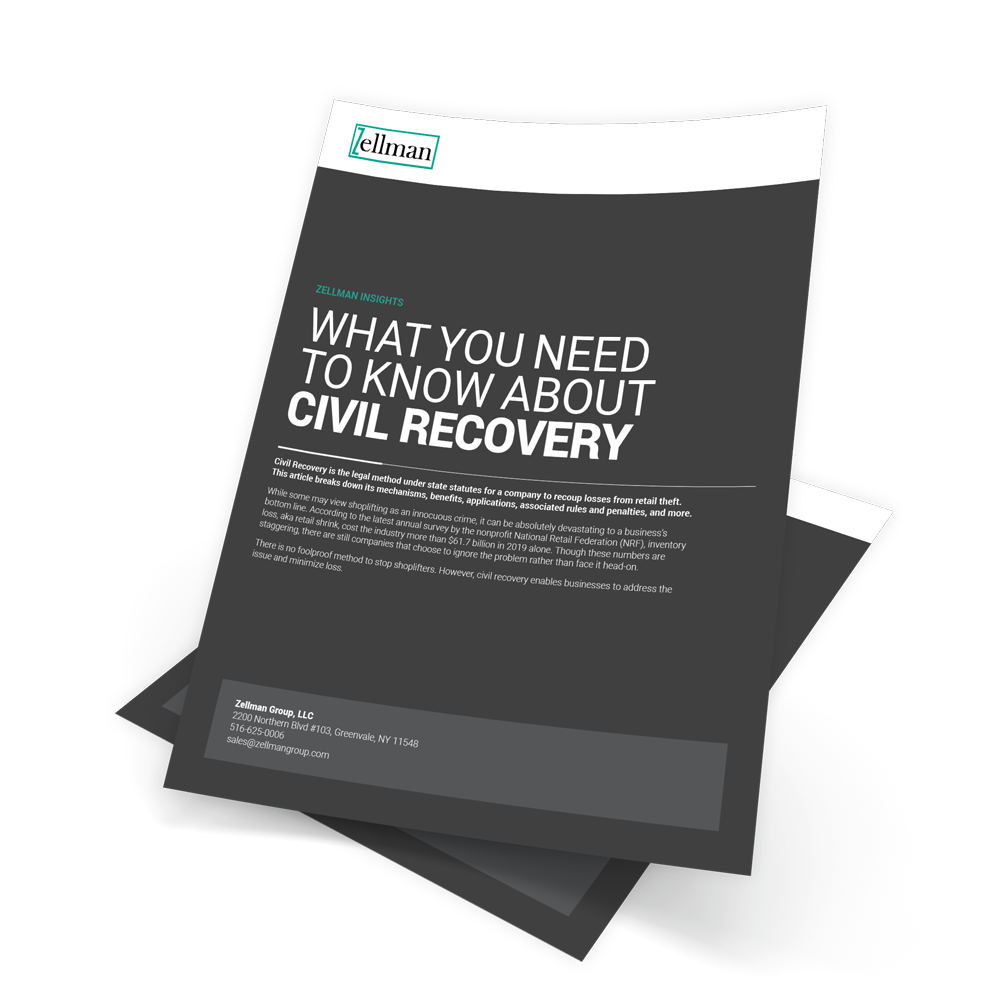 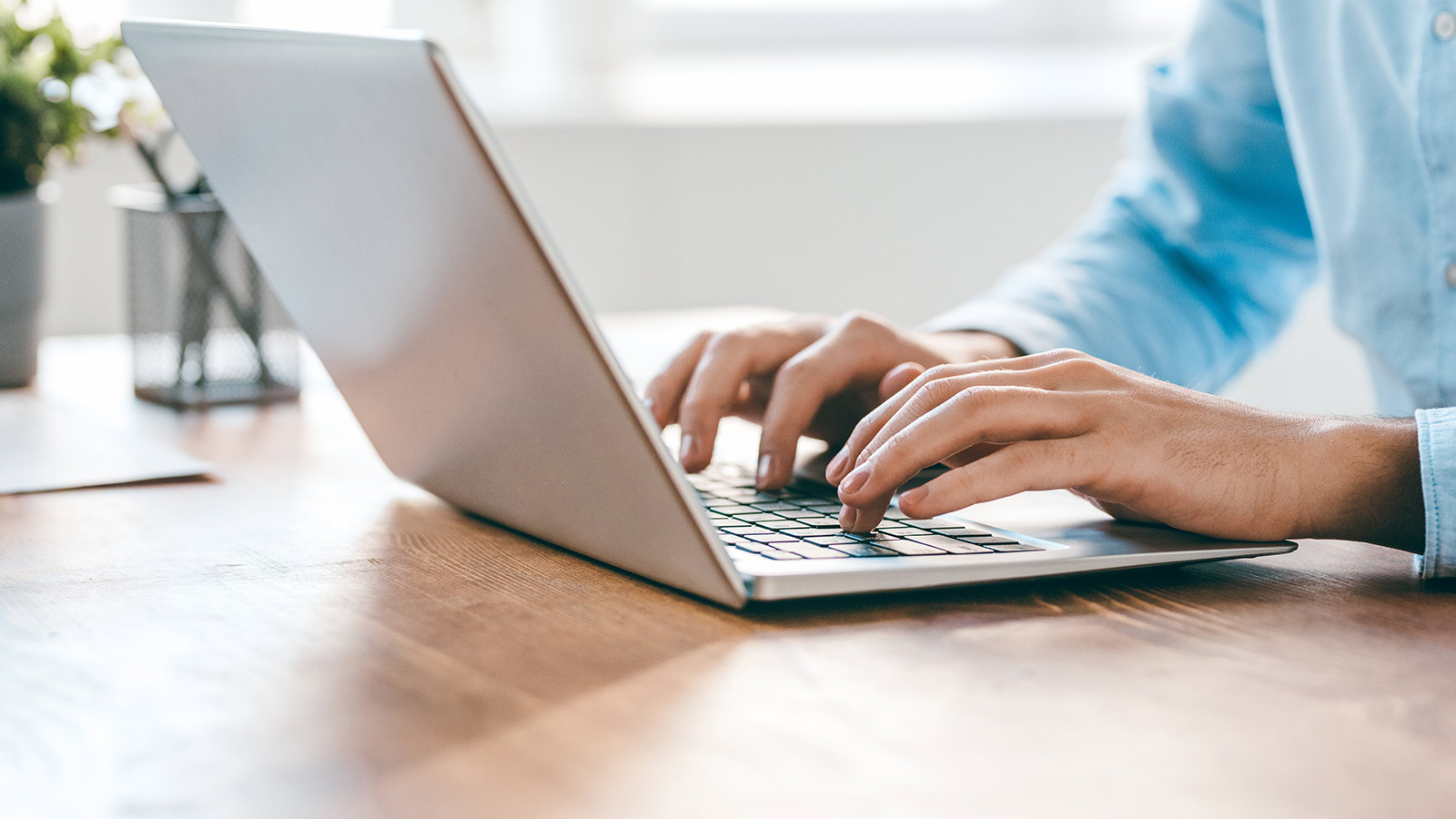 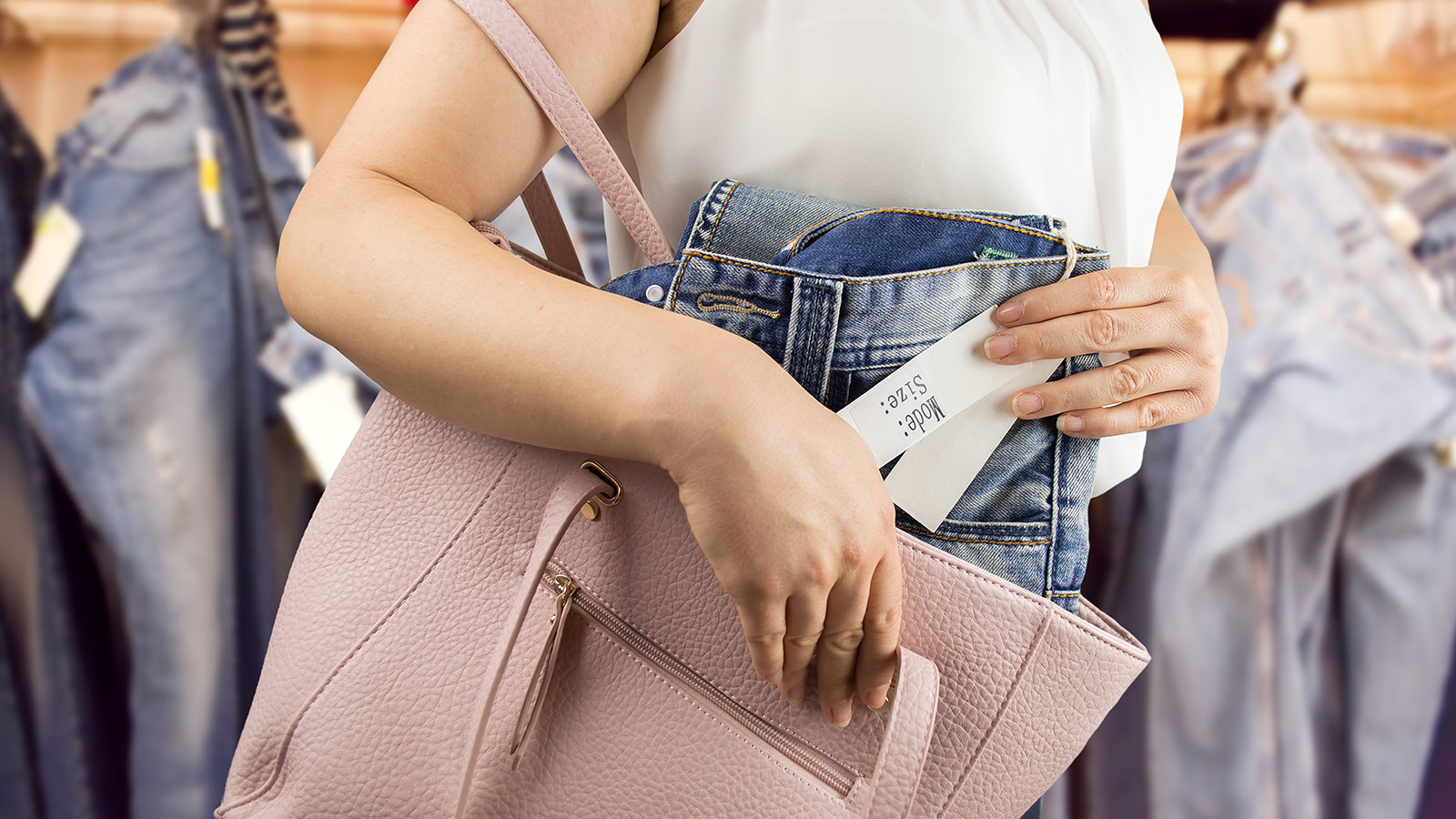 Next Up: Related Reading

In this free webinar, Stuart Levine and Lauren Bridgeo of the Zellman Group outline civil recovery and the strategies retailers can adopt for a successful loss prevention strategy.

Utilizing third-party analytics can reduce fraud, shrink and waste in the retail, food, and hospitality industries, and bolster the effectiveness of marketing efforts, with comprehensive data analysis.

The Zellman Group provides services ranging from civil recovery and restitution to high-level consulting for clients around the globe.
Recovery Portal